Huawei Will Present EMUI 10 on August 9 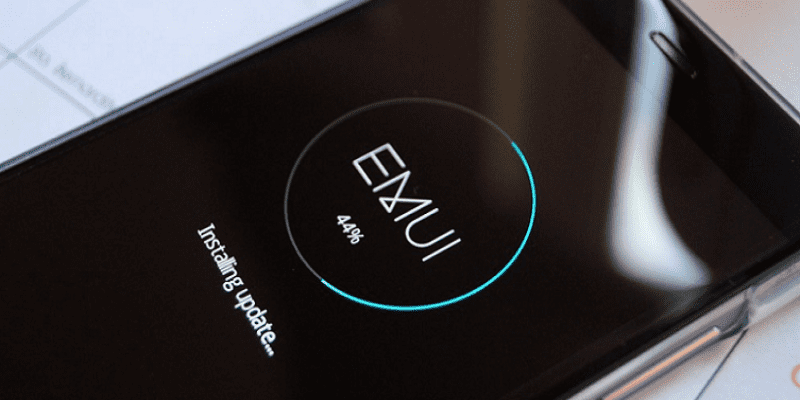 According to the official schedule of the Huawei conference in Dongguan City, China, that will take place on August 9-11, there is some good news. The plan for the first day of the conference mentions presentation of EMUI 10, Android Q- based device.

The EMUI 10 presentation will take place on August 9 from 3.20 p.m. to 4.00 p.m. The speaker is the Chenglu Wang, the president of Huawei Consumer Business Software department.

What You Need to Know About Android Q

There is no official information on whether Android Q will be represented at the same time as EMUI 10. This system has not been released yet, and many tech analytics expect to see it revealed on August 9. August apparently is a special month for Android as Android Pie and Oreo were both released on this month with one year difference. There is also no confirmation whether Android Q will be officially introduced.

What You Need to Know About EMUI 10

It is highly possible that there will be no Android Q-based technology. EMUI 10 can be based on Hongmeng OS, Huawei’s own creation. And everyone will receive the free upgrade apart from Google territory. It is unlikely that Huawei will make this prank, but nothing can be said for sure until we see more updates from the conference.

Let’s not forget that Android 10.0 Quince was announced a few days before and this is the fastest integration possible. There are no reasons for a company to make an official release of Android Q. Anyway, Huawei, on the other hand, can simply show the integration of the new system and its features in the EMUI device. What do you think of it?