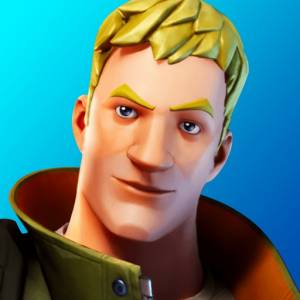 Get App
All trademarks belong to their respective owners. We have a very high regard for our users’ security. All the links provided on our website pages are of the trusted sources or official representatives.
10
9
9
10