10 Websites And Brands When Are Owned By Amazon 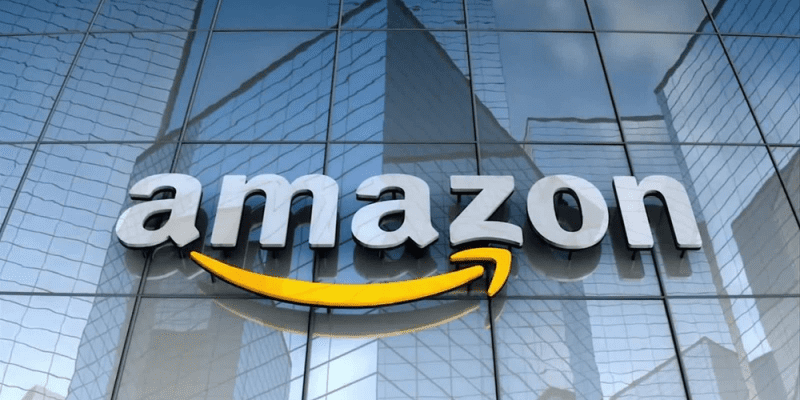 When it comes to buying things online, Amazon is usually the first website that comes to mind. They are the largest online retailer in the world, and they sell just about everything you can think of.

In today's digital age, it's no surprise that some of the world's largest companies are also some of the most active in the online space.

Here are 10 websites and brands you didn’t know are owned by Amazon.

IMDb is the largest movie database in the world. They have information on pretty much every movie and TV show ever made. Amazon bought them in 1998 for $55 million.

Audible is an online audiobook store. They have over 150,000 audiobooks and podcasts to choose from. Amazon bought them in 2008 for $300 million.

Zappos is an online shoe and clothing store. They are known for their great customer service and free shipping. Amazon bought them in 2009 for $1.2 billion.

Twitch is a live-streaming platform for gamers. It is the largest gaming platform in the world. Amazon bought them in 2014 for $970 million.

Whole Foods is a chain of grocery stores that focuses on healthy and organic food. Amazon bought them in 2017 for $13.7 billion.

Amazon Prime Video is a streaming service that offers movies and TV shows. It is similar to Netflix. Amazon launched it in 2006 and it is available in over 200 countries.

The Washington Post is a newspaper that was founded in 1877. It is one of the most respected newspapers in the world. Amazon bought it in 2013 for $250 million.

Goodreads is a website where you can find book reviews and recommendations. It is also a social networking site for book lovers. Amazon bought it in 2013 for an undisclosed amount.

Amazon Web Services is a cloud computing platform. It offers a variety of services, such as storage, databases, and networking. Amazon launched it in 2006 and it is now used by over a million organizations.

Ring is a home security company that makes doorbells and security cameras. Amazon bought them in 2018 for $1 billion.

These are just 10 of the many brands and websites that are owned by Amazon. The company is a major force in the online space, and it doesn't show any signs of slowing down.