Apps to Replace BlackBerry Messenger: What Matters to You? 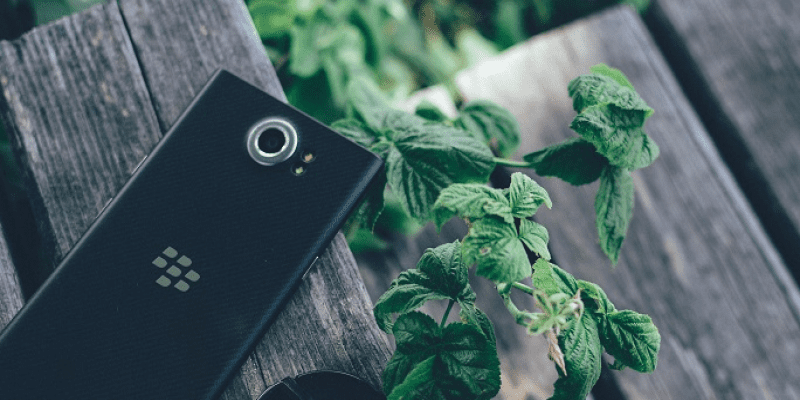 So, here comes the world without BlackBerry Messenger. It held up longer than BlackBerry OS did, being, on one hand, nostalgic and comfortable for people with stable habits, on the other, secure first of all. But BBM is no more, it has ceased to be, it’s expired, it’s an ex-messenger. And if the reply “Well, I'd better replace it, then” follows, what would be the adequate replacement?

Recommending well known Facebook Messenger or WhatsApp to those on BBM till the very last day is a waste of time. First of all, because security and privacy are not what Facebook is famous for. Second, if you wanted to switch to one of those, you would already. But there are some alternatives. 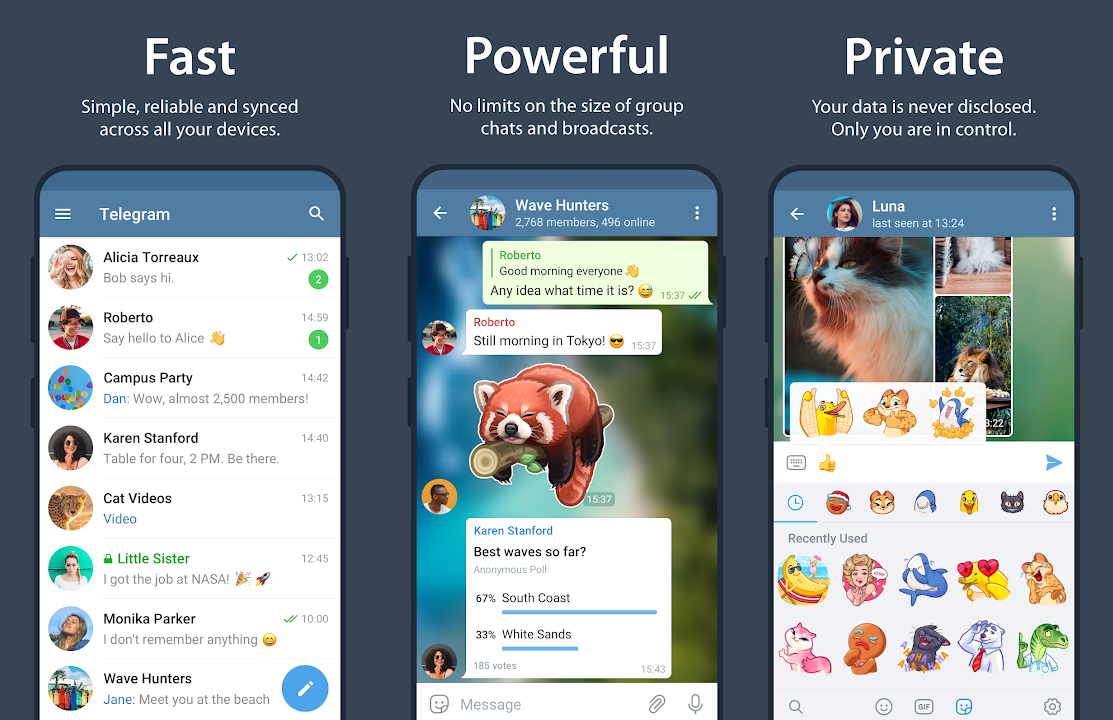 Telegram was advertised as a secure one with end-to-end encryption from the beginning. Its security is enhanced with the fact that it doesn’t expose your phone number (unless the other side already has it). The number is necessary for creating an account, but then you can hide it. Well, this security provided telegram some stains on the reputation; it’s officially banned in Russia, China, Iran, Indonesia, and other countries. On the other hand, if the service doesn’t meet the requirements of these governments, it may be another reason to trust it.

It doesn’t support video calls and definitely doesn’t plan to introduce them. But as for voice calls and conferences, it’s got skills. It also matters that Telegram is cross-platform, with clients for most mobile platforms (even for officially dropped Windows Phone).

No Weaks or Leeks 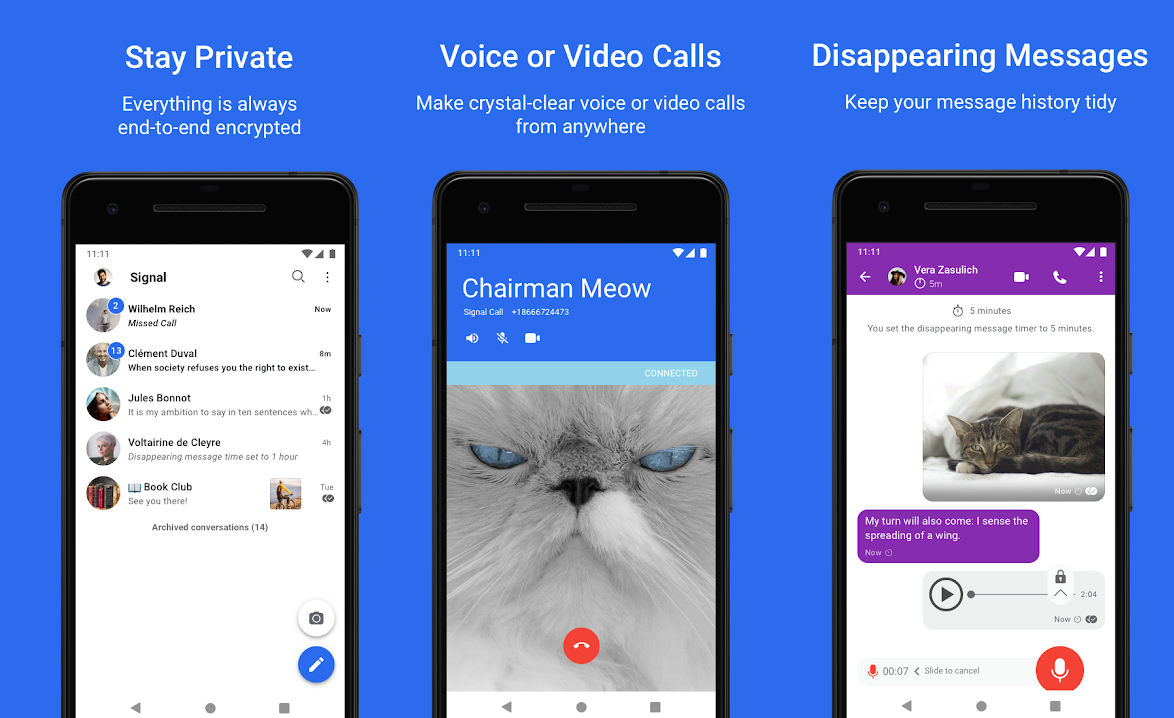 Signal is another messenger that puts security ahead of all its features. In fact, it offers the same experience as WhatsApp or Kakao Talk, or other messengers you may know. It doesn’t require anything but your phone number, though you can optionally add your nickname and avatar.

What made us pay attention to Signal is its open source code that is published in GitHub after each update. That is, anyone who bothers to examine it can find bugs or backdoors. You may think what you want of Edward Snowden, but he has reasons to care about his security, and the messenger he recommends is Signal.

Closest to the Roots

Grieving the dead parrots, we must emphasize that in the meantime other parrots are alive. And you can buy one, but it isn’t free. That is, BlackBerry Messenger is still functional in its enterprise version, and, as the free one dies off, the enterprise edition becomes available to everyone.

The first year of subscription is offered for free; then you’ll be charged as much as $2.49 each six month.

And, if the spirit of the messenger secured and bound to a hardware platform is more essential to you than the logo of this platform, why not look right the opposite way? Yes, I mean Apple with its iMessage.

Of course, after respectable BlackBerry, phones for presidents and CEOs, iPhone fails at its image mission: half children in your son’s or daughter’s class have the same phones as you. But the rest is done decently. iMessage offers end-to-end encryption, it lets you text, call, or video call your vis-à-vis, it supports conferences, and its integration with third-party apps is beyond any comparison to what Telegram or WhatsApp can offer.

Was this review helpful?
Thank you for your feedback!
60 % of people found this helpful