Libra: What Should Be Expected? 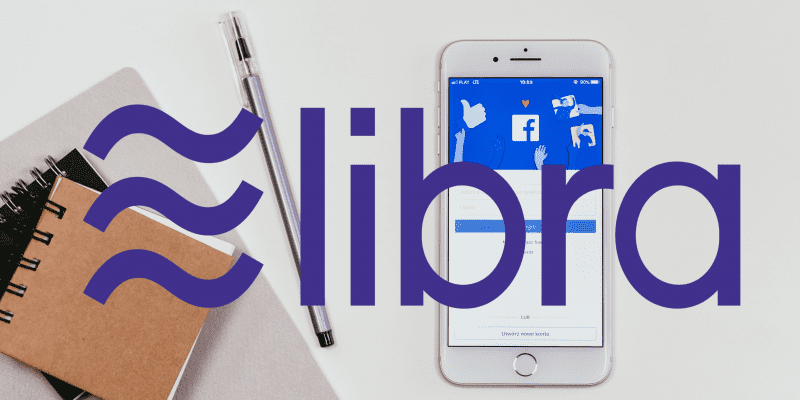 Personally, I think those talks about new cryptocurrency are based mostly on rare details known this time because a developing process has been kept secret. But finally, Facebook has turned the cards over, and I am glad to summarize all the available facts. As to general idea, I hope everybody understands that Libra, as any digital money, allows to pay for services, products, as well as to exchange various currencies via Internet providing secure financial transactions.

Libra payments or transfers are almost free of any fees. You can purchase Libra online as well as cash it out without mentioning your name. It is possible to spend it with the help of Calibra wallet owned by Facebook or compatible third-party wallet applications. The public launch is still coming. The first half of 2020 is the time when we can expect it. But now in the white paper released there is rather comprehensive information about this cryptocurrency. 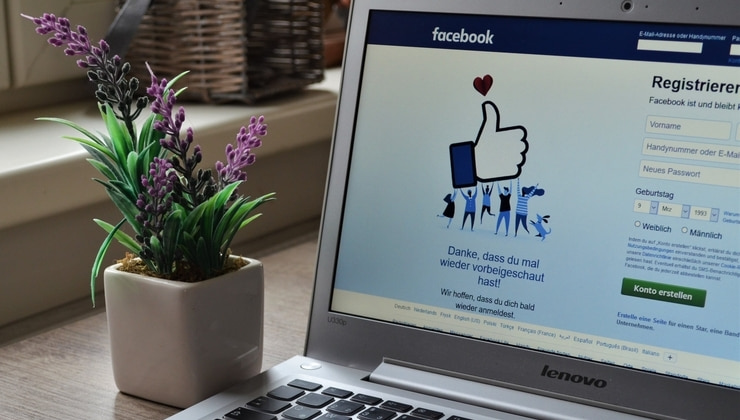 According to that report, Libra is a simple global currency being at the same time the infrastructure allowing users to benefit from owning it. The name is derived from a Roman word meaning unit of weight measure, and at the same time, it is in compliant with a French word “libre” – free. Indication of cryptocurrency is made in the form of three wave-shaped horizontal lines. Its value is stable, ensuring that if you buy it today, you will not be out of pocket tomorrow. So, hardly it will become an asset for manipulation on the stock exchange. That is possible because it is tied to a basket of deposits and securities formed by a lot of stable currencies of the world such as American dollar, EURO, Swiss franc, and more. It allows to offset fluctuation of the price and keep Libra stable.

There are five key points about it. First, it is built on a secure, reliable blockchain which can be scaled. And that, as you know, provides a huge number of advantages. Though, this is not a traditional approach. Facebook developers decided to code the chain in such a way that it can provide scalability, strong security for money, financial information, and flexibility.
In other words, this blockchain can be considered as “decentralized, programmable database”. It is able to handle a thousand transactions per second. The speed impresses! If you compare it with other ones, you will figure out that it is faster than the Bitcoin’s or Ethereum’s performances. The system is constantly verified to meet the requirements to quality and speed.

The key idea is that you are able to cash in a certain amount of money and get Libra needed to buy various services online. You’ll be able to transfer your local currency to this cryptocurrency and vice versa using correspondent wallet applications like Facebook’s Calibra and others. The Libra reserve is one for one. So, every time a user cashes in any local currency, that amount goes into the Libra reserve. The amount equal to the value of Libra is given to that person at their disposal. When you cash out from the reserve, you will get the equivalent value in your local currency. Such attitude provides constant circulation of Libra.

And in contrast to other coins being connected only with a single fiat currency, Libra keeps stable in its value. Mind that transactions cannot be reversed and you have to pay a fee covering processing although such a fee will be almost insignificant to most consumers. 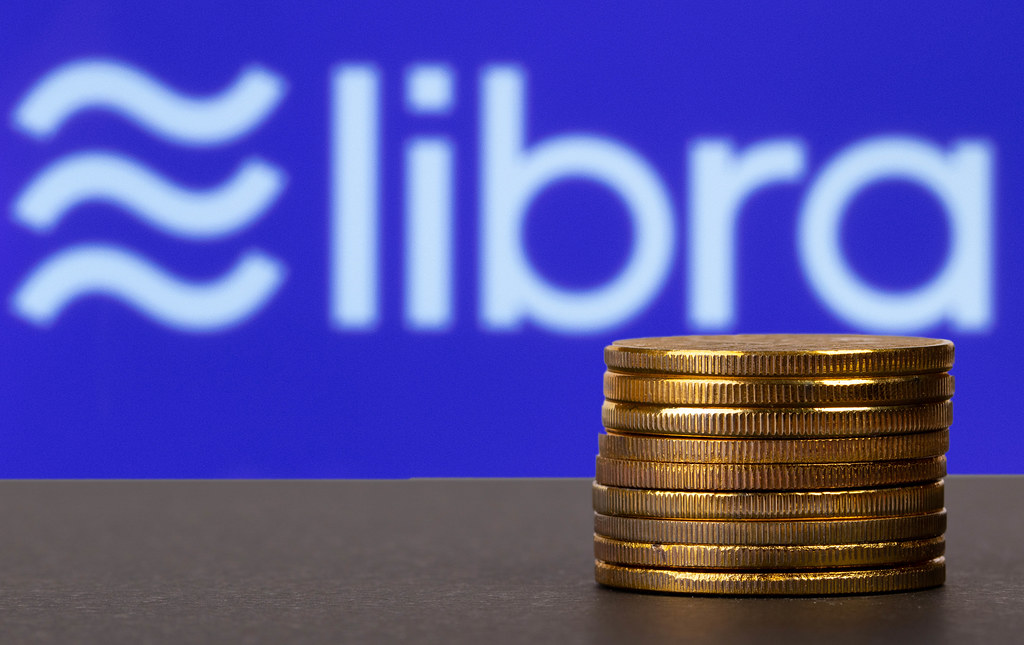 All the above operations are carried out under the independent not-for-profit Libra Association which was created to govern this cryptocurrency. It is important to know that Facebook is not going to keep Libra under complete control, but has a vote like founding members of the Libra Association. The other founders are Uber, Visa, and Andreessen Horowitz. The Association will be responsible for lots of things including promotion of Libra Blockchain and providing of Libra accept for payment. It controls development of the token, arranging of the reserve and watches everybody comply with the rules.

Before the currency is launched, this Association is expected to have 100 members with equal privileges and obligations. Up to now there are 28 founding members already known. They represent various areas: payments with Visa, Mastercard, PayPal; technology with eBay, Booking Holdings, Calibra, Uber Technologies, Inc., and more; venture capital with Breakthrough Initiatives, Thrive Capital, and more, and multilateral nonprofit organizations with Kiva, Women’s World Banking, Creative Destruction Lab, and others.

As to Facebook’s owned wallet Calibra, I would recommend to use it for payments. It handles crypto dealings providing users with a high level of security and privacy. It does not connect Libra transactions with your Facebook data making it impossible to track you and target the ad, for instance. Your identity will never appear in relation to your publicly visible transactions. It gets interest for the service. This looks very similar to PayPal. But Facebook is going to make its cryptocurrency the evolution of PayPal turning it to be simpler to set up, clearer with fees, more broad-reaching and flexible as a payment method, and more accessible to people without banking account.

Hopes of an Early Breakthrough

I really believe that all those plans will be realized and bring us the efficient payment tool. It means that if you are working or studying abroad, you will get a cheap and reliable way to transfer money to anyone left at your home location. And that transaction will be affordable with the tiniest charges possible. Of course, there are fears that this initiative will be ignored by consumers because it is limited in use or provides too little reward. Facebook does its best to negotiate with financial institutions to arrange the infrastructure and make this project possible and attractive for all participators.

On a personal level, I support the idea to make sending money to anyone I want or paying for any online service just by sending a private message via social media. And I wait for the result of this initiative when the official launch happens next year.