Mistakes We Make While App Testing 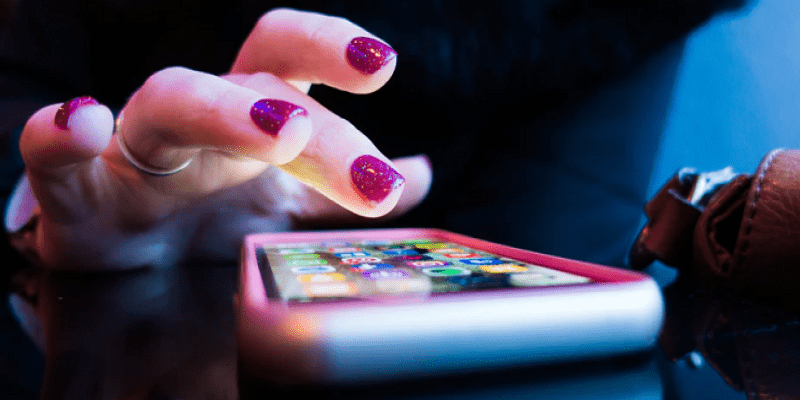 There is a vast difference between the web and mobile app testing. During the mobile app testing, you have to pay attention to its design, functionality, simplicity of navigation, and speed of work. The modern market offers millions of apps for each area of your interest. If you don’t like something about one app, you can find another one with similar features in no time. So, it is always a good idea to check whether everything in the app has been adequately tested. This way, you will be sure that it satisfies all the demands of the audience. Where to pay your attention to?

Testing in Blind. What Knowledge Does it Require?

To test the app, you have to know at least basics of MVC, MVP, and MVVM mobile app patterns.QA team has to work with app developers from the very beginning to learn everything about future app and technologies in the foundation for it. And of course, you will not understand how it works without knowing what it was made for. So, do your homework.

Without the proper knowledge of the functions of the app, you will not be able to design tests that check all its main features. Testers have to communicate with developers and create a business plan for the project before starting anything. They have to discuss the primary purpose and benefits of the future app. This plan will save many hours of developing and testing.

Why do You Need Priorities in Testing? 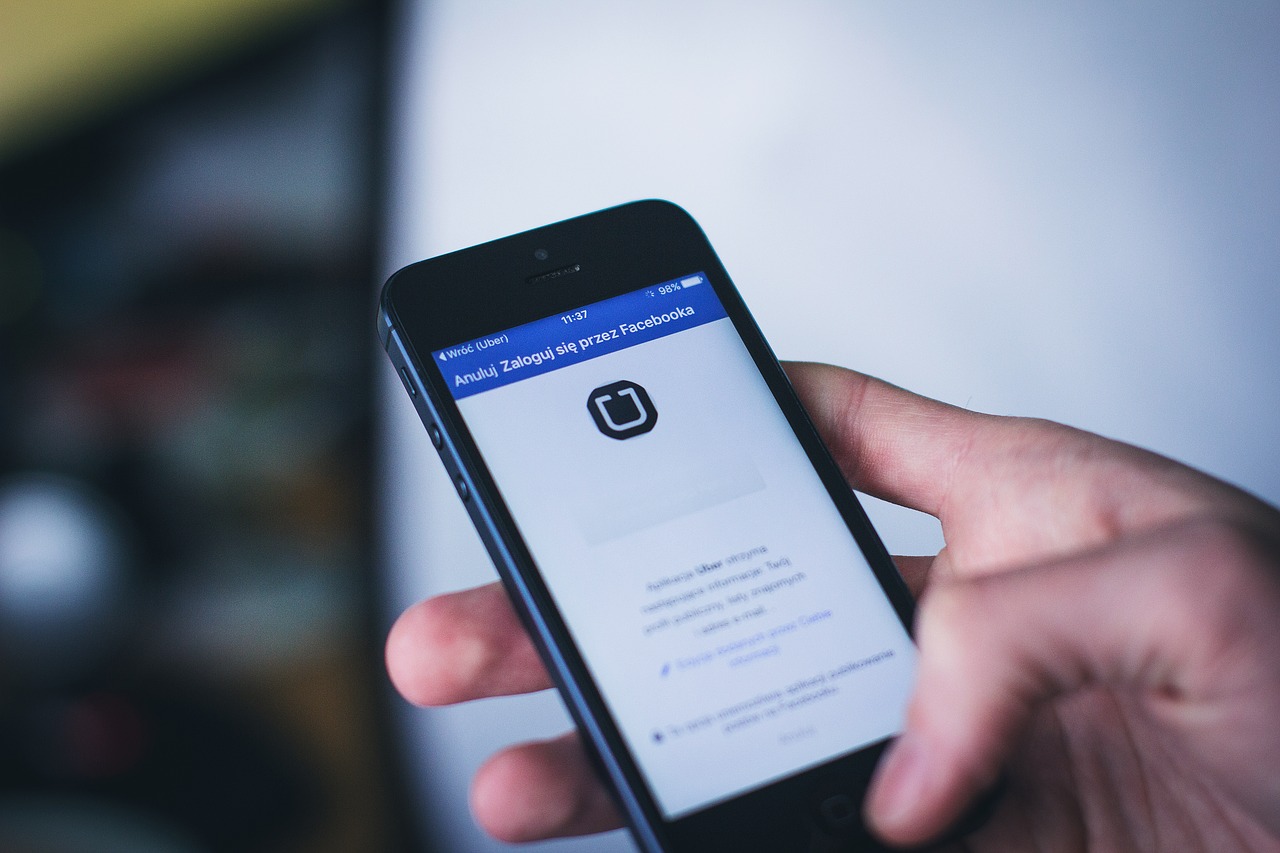 Usually, testers do not prioritize their tasks. And it always ends up with delayed deadlines or problems with clients and employers. Once you start one test, similar scenarios appear, and you switch to them. To accelerate the whole process, you have to make lists with previous tests results and upcoming deadlines.

During the regression testing, it is crucial to build such a system, as well. Regression testing is important to ascertain that all the fixes and additions made during the work did not break the app’s functionality. I suggest you prioritize tests that concern major app functions and do them at first.

Normally, there are over a thousand cases in regression testing, and it may take some time to get everything done. Prioritizing the most important features of the app will help you if your time is limited, and you cannot test everything. Do the prior cases before others.

These test cases are one of the most important during the development process. They embrace the main features of the mobile app. It is better to put them in the highest priority. Working with these types of cases, you also search for the problems in the app’s features. The whole testing process can be stopped if one of the elements is damaged. It freezes further work. You can’t test something else when the app does not open.

Critical tests are the second important case. They are responsible for searching that may appear with app functions during direct communication with users. While I placed them in the second place, they are equally important for app owners. If the testing fails, users will simply delete this app and download others. Get to them right after blocker tests are done.

These tests are responsible for finding the gaps in the app’s unique services that its competitors do not have. If you fail to provide these test cases properly, the app will be working anyway, but it won’t have a hook for the users.

The name speaks for itself. Here, failure will not bring any UI changes. These test cases can improve the work of the app in total. Still, leave them for the end, in case you will be missing the deadline.

Categorize your test cases by their importance. Blocker and critical cases are the most expensive to fix later. You can always check the general requirements for the app and plan your work according to them. Understand the central concept, and it will save your time and efforts. 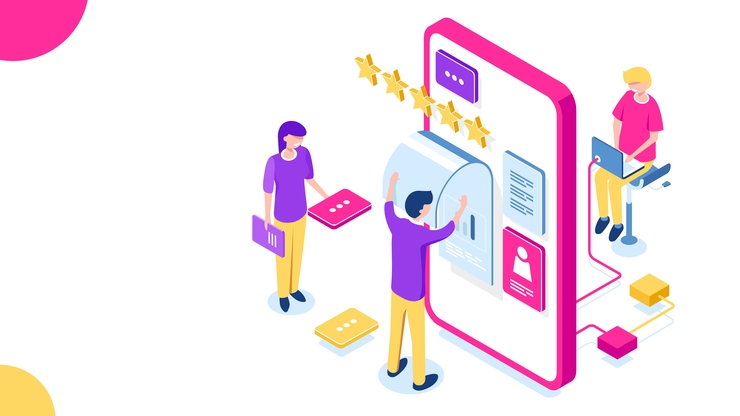 Numerous companies offer mobile and web types of testing. The same QA team works on it. At the meantime, there are major differences between these types of testing. And, usually, both of them require a completely different approach. Mobile app users prefer to move, instead of sitting near the PC. Web apps are built for bigger screens, and mobile apps have to be suitable for your phone screen. Besides, there are other aspects you need to consider.

Average phones contain 4 GB RAM maximum and 64 GB SSD. For computers, such numbers mean nothing. These limitations cut your possibilities in testing.

Desktop/laptop apps already vary by the input methods, like a mouse, keyboard, and touchpad. But you may have already learned that there are some standard moves that suit playing games just as much as browsing websites. Mobile apps offer the whole new world of options for your moves where you have to forget about mouse and keyboard. You will have to swipe, pull, tap, pinch, and so on. You have to take this into account while testing the app.

Mobile apps may look simple, but they are not. They have various functions and features, but they also are different in the bases. Some of the main app types are web, native, and hybrid.

During the day, we receive many messages, calls, push notifications. It is essential to check that the app works well with such disruption. It must not crash so that users wouldn't have to restart it.

It is really important to pay attention to the variety of devices on the market. You may test everything in the app, but it will be unimportant if not all popular devices are covered. Of course, testers can simply check all the devices.

No matter what, you have to cover the basics: iPads, iPhones, popular Android smartphones. To simplify your task, check the target audience, and find out what phones they have. But if you want to extend your test, use the AWS Device Farm, or similar cloud-based testing platforms for devices. They will definitely help you with the manual testing problem. You can use the same system for all of the types of apps.

Does the Priority of UX/UI Testing Matter on Early Stages? 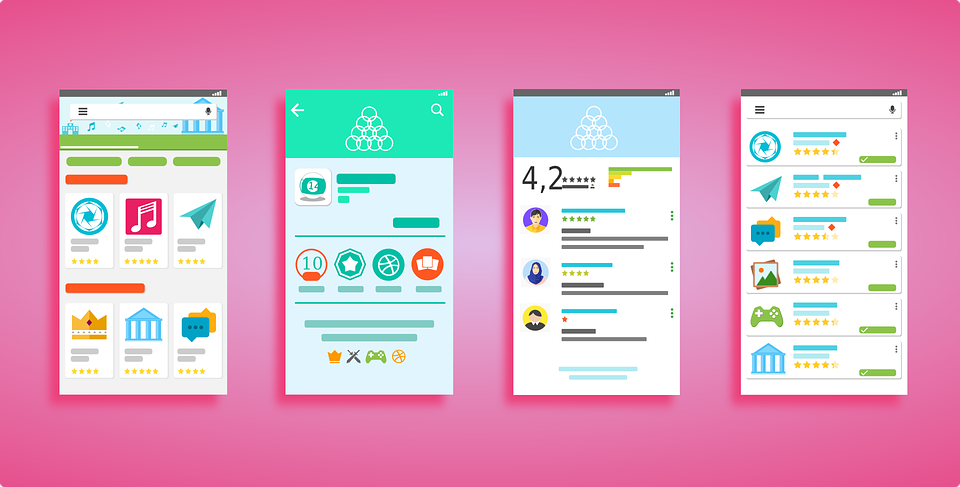 Newcomers often ask this question, and this is their most widespread mistake. Provide usability testing on the first stages of your work. It will give you the first look on the app and help you to understand what you are dealing with. It is better to start UI/UX testing at the wireframing stage to see the whole picture.

Try prototyping tools at first. It will help you to simplify the process of user interface testing. Developers use these tools for code writing. The main goal of such prototypes is to check the design solutions before developers receive them.

Apps have several ways to stay connected. And you have to check them all. Some apps that rely on client-server mode may have a problem with the connection because of unstable traffic. Apps for mobile devices usually work from WiFi, snail-paced 2.5G connection, or 4G network.

This is a real challenge for any tester. To check the app, you have to consider all possible scenarios and see how the app works. This part of the testing process is better to do manually. You can’t test different speed by sitting in one place.

To avoid numerous troubles, you can use network emulators. They will help you by providing realistic cases that can happen with networks. You will see the app in a situation of data loss, low bandwidth, jitter, high latency, and various errors. To test this, you don’t actually have to get devices or cables. You may program the network for all the above-mentioned situations to check the app’s behavior.

Not every tester remembers about security testing in the SDLC. Messed up security system happens more often than you think. Some time ago, the Waterfall technique was one of the most popular and widely adopted for the last stages of work. But new times require better results and increased speed from software companies. They implemented an agile technique that involves collaboration between testers and developers. As the results show, the new methodology leads to better and faster results.

You have to store all requirements for security in ALM, the application lifecycle management. This way, it will be easier to implement them into the development process. Both developers and testers can use the ALM system for better integration in the process.

No Mistakes, no Burning Deadlines

All the testing mistakes that I mentioned here can be easily fixed or avoided. You have to check your testing cycles, set priorities, understand the main attraction of the app. Such precautions are vital when it comes to getting it done on time. Some of these mistakes may cost you a lot of money. I recommend you to make a list of all possible errors so you could check it from time to time and make sure you did not do any of them. I brought down my list, which I use during my daily work. I hope it will be helpful.

If you have noticed other critical mistakes testers make in the process, feel free to write them in the comments below. I am also wondering whether you made the mistakes I’ve described here. How do you avoid them? Don’t be shy and share your experience with us.

Was this review helpful?
Thank you for your feedback!
63 % of people found this helpful