Which Reality is Better: Virtual, Augmented, or Mixed? 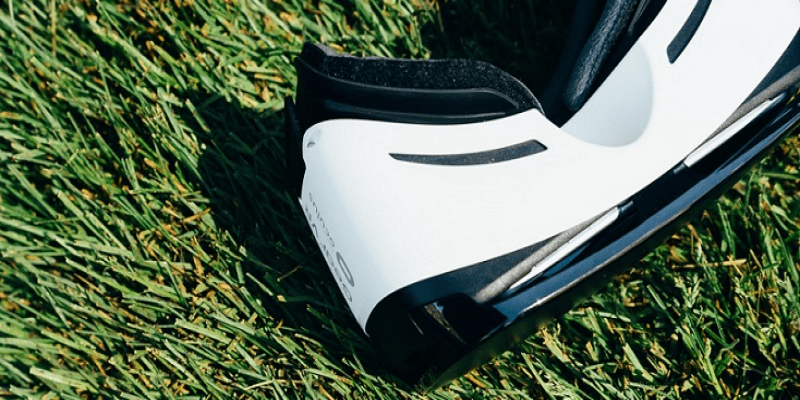 Reality bites, but not if it’s Augmented, Virtual or Mixed. These realities have become enormously popular during the last few years, and the popularity is still growing. While they are on-demand among millions of players, many of us are still confused about their difference. They have one thing in common, which is they all belong to the immersive technologies area. But there are many differences that are hard to ignore. Let’s check them out.

Virtual Reality – The First in a Row 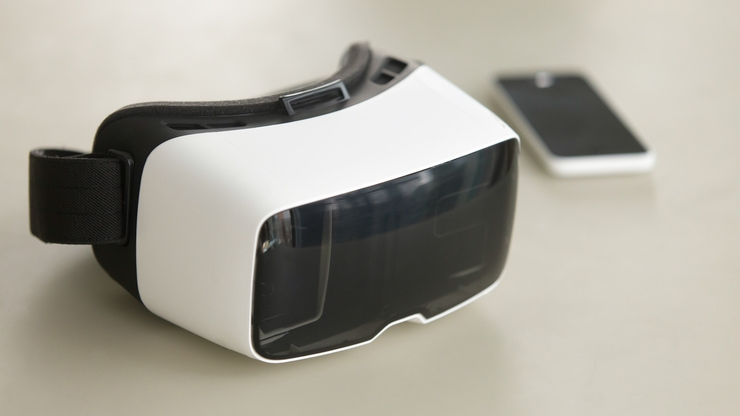 For many years, Virtual Reality was something that best sci-fi writers could only dream of. But now users worldwide engage in the computer-generated reality to experience the Virtual Reality features. It is still the most popular among the three digital reality types. And the first ones who got access to Virtual Reality were game and entertainment markets. After them, military, healthcare, business, education, construction, and engineering fields opened Virtual Reality benefits.

To trick your mind into traveling to other worlds: deep into the sea, space, or jungles, all you have to do is to put on the Virtual Reality headset or a head-mounted display.

You will see the objects that do not exist in reality while experiencing real emotions about them. Such headset is usually connected to console or PC that transmits all the images to your brain. Nowadays, smartphone replaces PC for sending the visuals into Google Daydream, Samsung Gear Virtual Reality, and Google Cardboard. And Oculus Go does not need any other device, as it is a standalone Virtual Reality headset.

It is not all about games. Virtual Reality helps surgeons to modulate their future surgeries, children to study, soldiers to train in very realistic conditions of combat, travelers to plan the next journey. This is not the end of the list as more and more areas of life fill perks of using Virtual Reality every day. 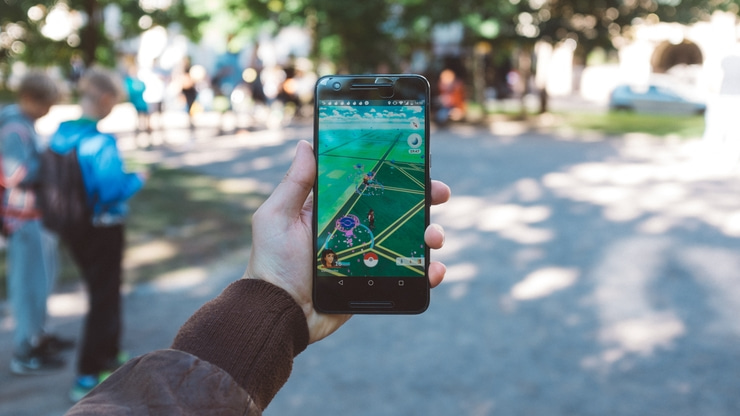 Well, to be fair, Augmented Reality’s biggest success came with the Pokemon Go release. People all over the world began to catch cute anime creatures wondering how developers made them so real. While Pokemon Go is still the most popular game in Augmented Reality arsenal, it is not the only one.

AR is a new technology that overlays digital content in the real world. It does not provide us with virtual reality and instead fills the real world with animation, texts, various images, and so on. It works on multiple devices like tablets, smartphones, Augmented Reality glasses, heads-up displays, and smart lenses.

Augmented reality can be seen not only in Pokemon Go, or Harry Potter Wizards Unite. For example, IKEA Company offers its customers to visualize IKEA products in their homes to see if they fit there before buying. The app sends the image of the product to the real-live image of your home. Augmented Reality is also used in healthcare, aviation, travel, automotive, and tourism areas. Tourists may order a walking tour via the city with all the important details about its history and architecture. To receive a guide, just point the smartphone on the building, and read the description.

You can receive Augmented Reality experience via smartphones, Apple’s ARKit, and Google’s ARCore. To enjoy the Augmented Reality, you don’t have to be part of the tech industry. AR becomes popular with every new day.

Mixed Reality: Take the Best From AR and VR and Mix It

Mixed Reality does not stand in between Virtual Reality and Augmented Reality. It is the youngest and, perhaps, the most promising of all. It took the best of both and extended possibilities of Augmented Reality mixing it with virtual objects in real-time. These objects can interact and react to users the way the actual ones do.

You have to put a special headset on your head to experience the MR. You will see holographs via the translucent glasses. The most popular MR products are Lenovo Explorer, HoloLens of Microsoft, Acer Windows Mixed Reality, Samsung Odyssey. There is a pair of motion controllers and voice/ gesture/ gaze recognition that helps to dive deeper into MR. But you can use just MR headset to travel to the Mixed Reality. The MR needs powerful processors, unlike Virtual Reality or Augmented Reality.

MR is the youngest among the three of them, with the lowest awareness. And still, many companies that trusted their investments into MR products reveal their expectations and the real potential of it. Ford Company was among the biggest investors in MR. Now they use it to develop projects of vehicles without making actual prototypes in the real world.

The Difference Between Realities

Virtual Reality transfers users to the virtual world, surrounding them with virtual objects via the special headsets.

Mixed Reality is something in between Virtual Reality and Augmented Reality. Virtual objects are placed into the real world but can respond to your actions.

All of these types of immersive realities have not completely revealed their potential yet. Our lack of experience and knowledge separate us from true wonders that VR, AR, and MR can give us. Even now, it is getting obvious that these technologies can somehow improve every area of our life. While the gaming industry became the pioneer in their exploration, the progress can’t be stopped.

In a few years, VR has turned from an entertainment option to a helpful medical tool. Augmented Reality is an essential part of the market as well, with a huge potential in tourism, engineering, and health care. Mixed Reality is still free and requires more power for its processes but has all the chances to help companies to save money on building expensive prototypes. I shared my beliefs here, but if you have anything to add, please, write your impression on this ambiguous topic in the comments.
Which immersive reality do you like the most? Have you already checked each of them? Share your own prediction for our future.