Apple Confirms: iTunes Split Is On The Way 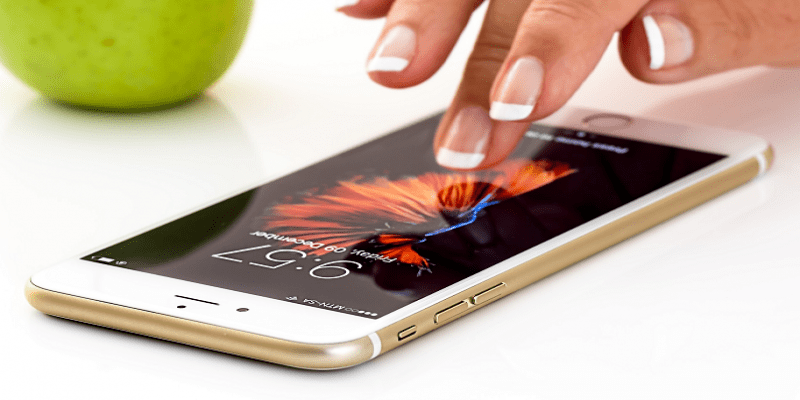 Back in 2001, when iTunes was rolled out to MacOS, it caused a real technology revolution. iTunes helped its users manage their audio catalogues, add songs to iPods and provided Wi-Fi syncing. However, very soon it was illogically and counterproductively stuffed with functionality that turned a once lightweight app into total bloatware. Today, almost two decades later, there’s light at the end of the tunnel for iTunes again.

The natural evolution-fueled step for Apple would be to design standalone, more lightweight and sophisticated apps that would help users manage their media in an easier and more effective way. And it looks like the company is steadily moving in this direction. Considering the latest reports, Apple is intending to dismantle the iTunes app into a selection of various standalone sections of software. The upcoming innovation is forecasted to follow the next important release of MacOS, 10.15.

Actually, rumors about the iTunes dismantlement have been circulating for a long time already. However, this time they are most likely true, since we have a Twitter message from iPhone app developer Steven Troughton-Smith on hand, stating that the upcoming update of macOS, version 10.15, will split iTunes into independent applications for TV, music, and podcasts. After the iTunes split, each new app is expected to be architected upon the newest version of Apple’s Marzipan project framework.

The Apple Team has already announced that soon their TV app will arrive on the Mac. By using it, you will access Apple’s new TV and streaming service, along with movies and television shows available for sale or for rent. As of today, Apple Music and Podcasts are available via iTunes on macOS. But don’t cry over iTunes just yet. The software will stay in macOS 10.15, because Apple needs to explore the effective ways of syncing iPhones and iPods with the Mac.

Was this review helpful?
Thank you for your feedback!
68 % of people found this helpful