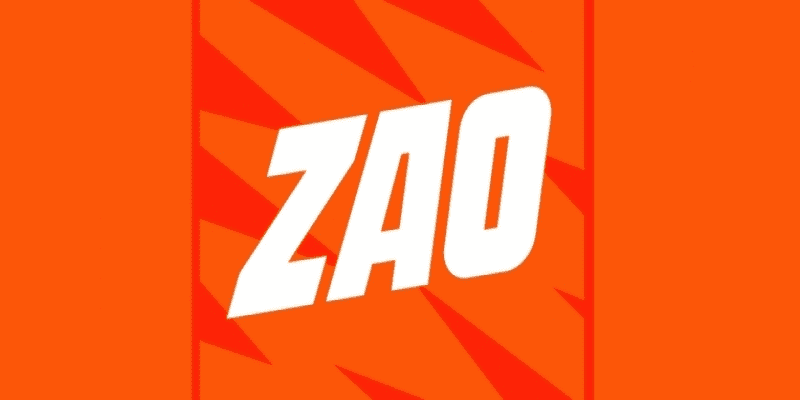 Pick a celebrity from Hollywood, make a selfie, save it into the Zao app, and in a second you are Leonardo DiCaprio or Emilia Clarke. You are one selfie away from creating “deepfake”. And Zao app is one step away to beat all the records on the market. During the weekend, millions of users downloaded the app from the iOS store in China. Now users may feel themselves stars of their favorite movies or TV shows.

This weekend Zao app for iPhone owners has topped the chart of most downloading apps in China. After it was released on Friday, Zao was downloaded millions of times from App Store for China. This app needs a local Chinese number and does not work in the US or UK.

Zao was made by MoMo, the Chinese app developer. The company created a gigantic database of celebrities, popular singers and actors whose identities can be used for “deepfake” creation. This is not all. Users can even become popular characters in video games.

The scheme is simple: you download selfie into the app and pick the scene from the movie, TV show, or video clip, and there you are. All you actually need is a photo of your face. The results turn out to be amazingly trustable and professional. You appear in place of a character you’ve chosen.

The whole “deepfake” concept that allows anyone to change the existing video with smart AI the way we want it recently became one of the most discussed topics in the world. And Zao developers give a great example of how easy it is to create the fake. But, the biggest concern of many users is the line in terms of use of the app that suggests that users’ images can be stored and used by Zao forever.

Was this review helpful?
Thank you for your feedback!
57 % of people found this helpful