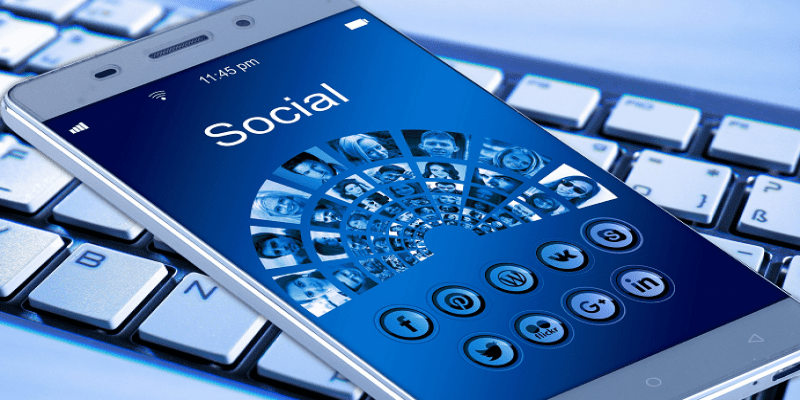 Bad news has arrived for all the Windows Phone enthusiasts. Facebook, the mightiest social networking power player out there, is intending to fully terminate support for its apps within Windows Phone mobile devices. In fact, Facebook is going to start putting its plans to action by the end of this month, April 2019. According to some Windows Phone users, Instagram has already begun informing them about this issue. Currently, the same information has been confirmed by a Microsoft rep.

Curiously enough, Facebook-owned messenger WhatsApp hasn’t announced the cease of support for Windows Phone yet. Even though this issue hasn’t been officially clarified yet, so far, WhatsApp is planning to continue functioning with Windows Phone-friendly gadgets for the time being. More reports are currently eagerly awaited on this topic. 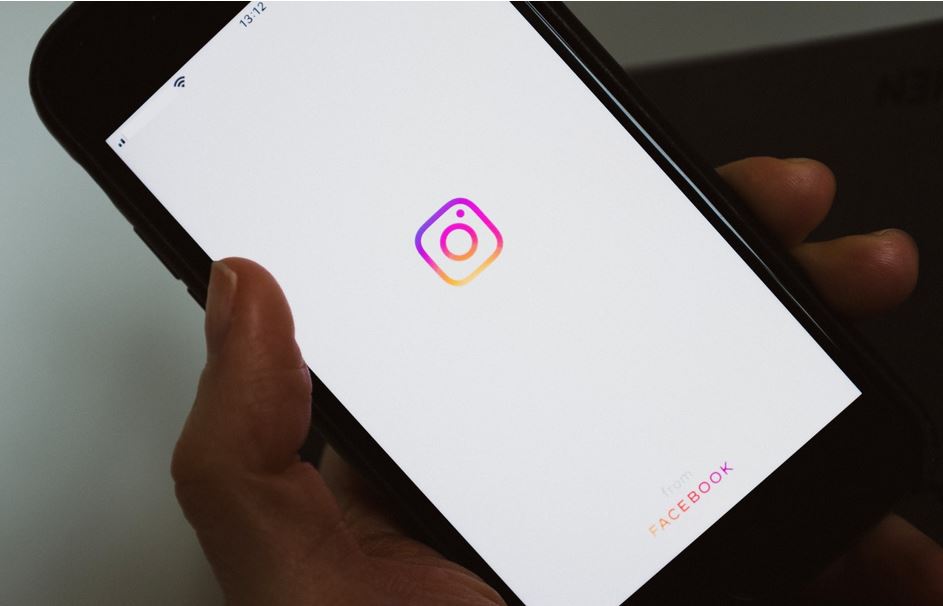 When Facebook and Instagram applications stop working on Windows Phone devices, their users will have to access them via their smartphones’ browsers. This state of affairs comes several months after software guru Microsoft has made a decision to end all the support for Windows Phones in 2019. As a matter of fact, Microsoft has previously unveiled its plans to completely stop releasing new security tweaks, fixes and tech content updates for Windows 10 Mobile.

Once the above-mentioned apps stop functioning on your Windows Phone-fueled gadgets, turning to unofficial applications is all you are left with. However, we wouldn’t recommend you to take advantage of third-party applications, for they may be highly unsafe and even dangerous. In the meantime, you can occasionally use the web versions of Instagram and Facebook on your Windows Phone device.

To all Windows 10 Mobile clients, Microsoft recommends moving to supported iOS or Android gadgets. Users still have some time left to make their decision before the complete end of support for Windows 10 Mobile takes place in December 2019.