Facebook will Change its Algorithms, Making its Feed Similar to TikTok 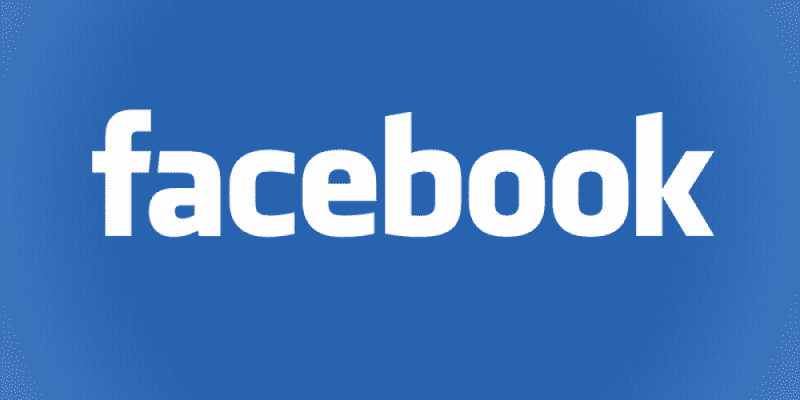 According to insider information, Facebook is allocating a lot of its resources to changing the feed. The main task is to make it similar to the TikTok feed. Recently, TikTok has become a very popular social network, so it is quite possible that the Meta executives decided to borrow some ideas from this app.
TikTok is primarily aimed at relatively young users. And, as you know, young people are the ones who use social media the most. Therefore, Meta decided to attract more audiences of this age, because initially Facebook was focused on a more mature audience, allowing families and friends to connect. Not all employees have reacted positively to Meta's new course, as it is very different from the beaten track and may have a negative impact on the loyalty of those who value the existing Facebook format.
According to The Verge, Tom Alison, head of Facebook, outlined a plan back in April that required changes in the type of recommendations. Now the recommendations should include the most interesting publications according to different users, and not the posts of friends and those to whom the user is subscribed. This decision is also borrowed from TikTok, which, by conservative estimates, has the potential to triple its ad revenue this year, surpassing the combined revenue of Snapchat and Twitter. The same plan includes the possibility of combining Facebook with Messenger, again imitating the functionality of TikTok.
Do you think the implementation of the TikTok feed for Facebook will be successful? Do you like the functionality of Facebook, should it be radically changed? Please share your thoughts below.