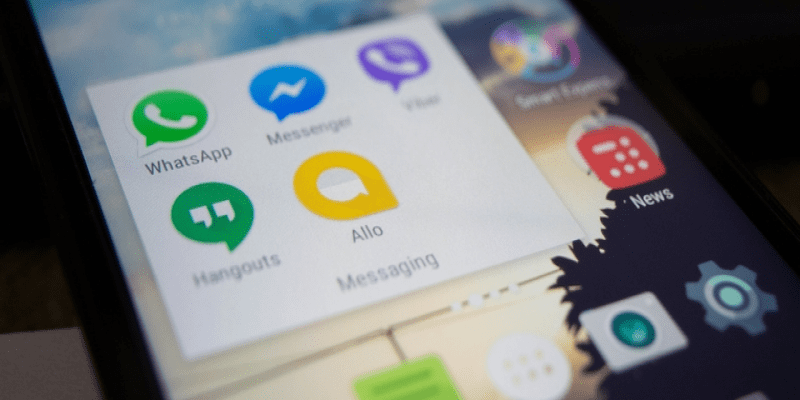 G Suite customers may not hurry with the transition from the classic Hangouts app to Hangouts Chat and Meet options. According to the new announce, the deadline was postponed. Now Hangouts users can enjoy its classic version till June 2020.

Chat and Meet Hangouts' new mode was revealed by Google back in 2017. This version of the classic Hangouts app divided chat and video tools. The statement was accepted not so well by Hangouts devoted users, who were concerned about how these changes would affect the business meetings that they used to arrange via the app. Google reassured everyone that new tools are easier and more convenient to use and the classic Hangout will be closed in October 2019. Earlier this year, the company has confirmed this intention.

Google developers were so obsessed with closing Hangouts Classic that it was really unexpected news to everyone when the company announced their decision to delay the migration deadline last week. They released an official statement. The main reason was the demands of their customers to postpone the process.

Google Company has said that it received numerous requests to delay the migration. Numerous companies that used Hangouts in their work have to get accustomed to Hangouts Chat. In the post, Google said that they are ready to give more time for a transition. They assured that the final date would be June 2020 or later. Google officials will announce the new date closer to the deadline. So, all the customers who want to enjoy good old Hangouts may still do this. But it is better to request an Accelerated Transition Program invitation until the deadline.

The company also plans to add more features to the Hangouts classic app. They will add the tool for reading receipts, and a helper that will ease the life of users who are ready to make transitions. Despite the delay in migration, there is no turning back point.

Google Works on a Smooth Transition

Raul Castanon-Martinez, the leading analyst at 451 Research, says that Google now is putting lots of effort to adjust all the products to the modern market. He says that the company’s main intention is to help everyone who is struggling with the transition. They work hard on making migration as smooth as possible. The app is used by big and small companies, and it is not the simplest job to teach everyone how to use new tools.

According to the analyst, Google chose the best way to save Hangouts' popularity among customers. They postpone the deadline to ease the pressure. Google will not only wait for users but will also simplify their transition.

Was this review helpful?
Thank you for your feedback!
71 % of people found this helpful