How to Use the Reaction to Messages in WhatsApp 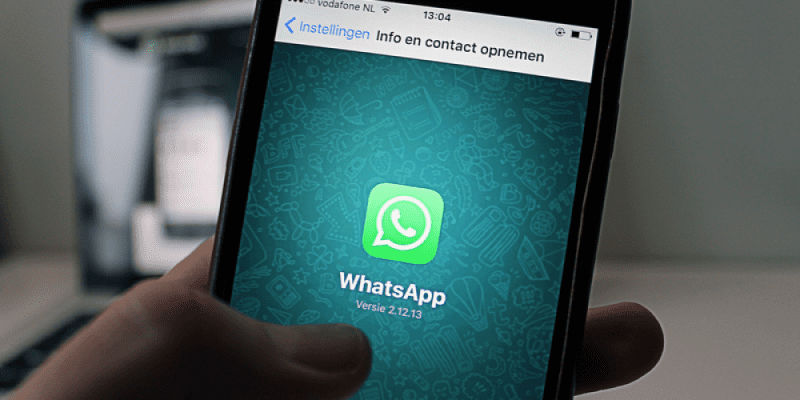 The invention of mobile phones and the ability to call from anywhere has made landlines a thing of the past. Then the calls were supplanted by the exchange of SMS messages. The last step was the emergence of social networks, which marked a new reality, where not only calls and SMS text messages are a thing of the past, but also where all communication is now done online. Emoticons, emojis, and other visual ways to display emotions on a particular message are another step towards escaping reality.
Somehow, the emergence of reactions to messages has brought a touch of live communication to text messaging. Since the person can see your emotional response to the message you choose, it makes the communication more real and increases empathy. Many messaging apps such as Instagram, Messenger, and Google's RCS have already implemented this functionality, as it's what really improves social networking.

Who Can Use WhatsApp Reactions?

Beta testing of reactions for WhatsApp ended on May 5 this year, after which this feature became available for users of iOS, Android, and desktop applications. Starting from version 22.9.76 for iOS and version 2.22.10.74 for Android, all users can use reactions to messages.

How to Use Reactions to Messages in WhatsApp?

If you are an active user of social networks, for example, Instagram from Meta or similar applications, then it will be very easy for you to figure out how to use reactions, since the principle is similar everywhere. If you have not previously encountered reactions to messages in other applications, then you’re also fine since they are very easy to use. In order to use reactions, follow the steps below:

You can now respond to messages with emotes, which can sometimes be a great time saver. After all, it is very convenient to quickly leave one or another emote instead of writing a whole sentence of text.

How to Remove the Reaction Under the Message in WhatsApp?

Now that you know how to leave a reaction under a post, it's helpful to learn how to get rid of an inappropriate reaction you accidentally leave. To delete a reaction to a WhatsApp message, follow these steps:

There are only six reactions available at the moment. However, in the future, WhatsApp plans to add much more reactions and all skin tones for each of them. If you used the algorithm to add a reaction, but nothing worked, you may need to update the application version to the latest one.
Notifications about reactions to your messages will appear every time according to the default settings in WhatsApp. However, you can change them at any time in the Reaction Notifications section.

What is Useful in the Ability to Leave Reactions to Messages?

Reactions to messages allow you to make communication more compact, since the sent emoji takes up a lot of space, and its meaning is the same. Also, due to the user-friendly interface, reactions are much easier and more convenient to send, and sometimes this is a great form of a short answer.
Have you used WhatsApp Reactions yet? What emotion should be added next to the list of reactions? Please share your thoughts below.