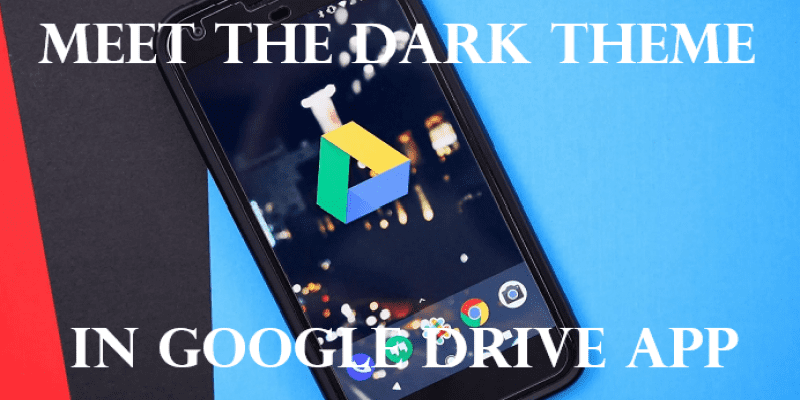 Some Android users are now beginning to notice that the recent Material Design Theme tweaks to Google Drive come with a test for a new dark mode. Dark mode is good for the eyes, and, above all else, hopefully, good for the battery. Naturally, the dark mode goes along with system settings, so the Android Q users need to activate the ‘night mode’ as well as keep their battery saving option switched on.

According to the users, once the above-mentioned settings are activated, Google Drive changes to a dark gray color throughout all menu screens and user interface of the application. Only an exquisitely limited number of Android users will see this newly rolled out dark user interface in Google Drive instead of the usual bright white one. That’s because the dark mode testing is restricted to a very small number of users.

So, what about other changes that have arrived with the now-revealed update? The Material Design overhaul began rolling out gradually a month ago. Now it is up for grabs for many users via the Google Play Store. All the changes from the recent update function irrespective of whether the dark mode is enabled or not. Taking into account the previous updates, the latest changes are rather significant. 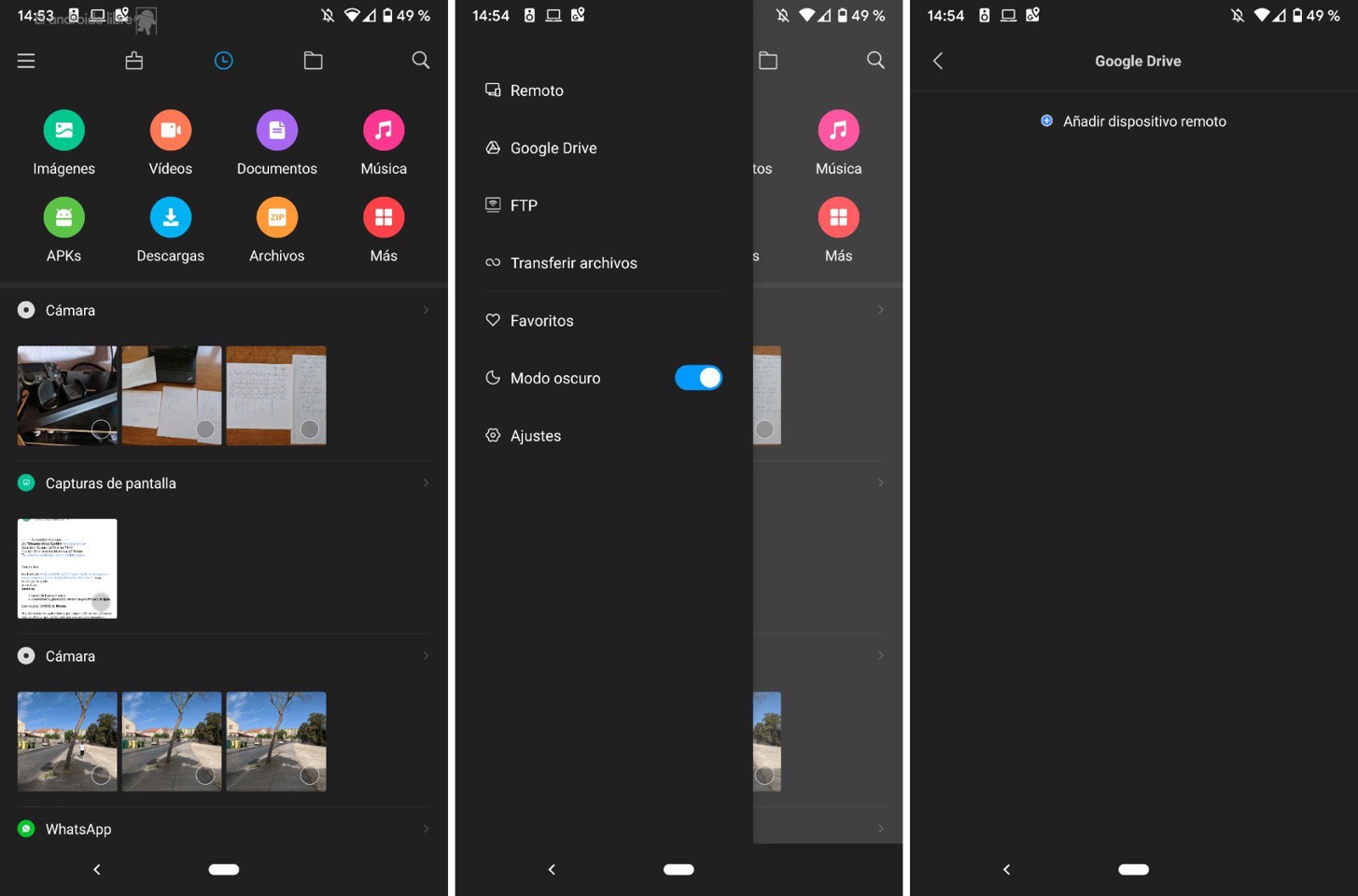 The major distinctions lie in the altered user interface and refer particularly to the issue of navigation. A bottom bar has been included featuring such tabs as ‘Starred’, Shared’ and ‘Files’. Once you select a certain tab, it enlarges slightly and a different color is enabled. Once the app is launched, the first of those tab loads up, and the last opened files are displayed.

Another important change you may notice is that the camera application behind Drive’s document scanning feature has been tweaked to utilize the local camera, enhancing the quality and contributing to better scans. Also, you can customize each scan once the image is captured.