Now You Can Report On Traffic Jams In Google Maps 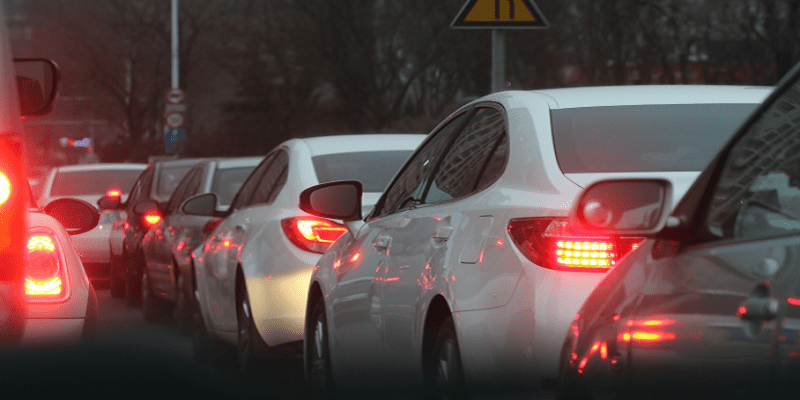 These days, Google Maps probably equals a time- (or even a life-)saver, especially when you’re on your road. In accordance with the most recent Android-targeted Google Maps update, the app users can report a car accident or even a traffic trap - for the purpose of helping other drivers choose alternative routes on their navigation apps and, most importantly, save loads of time.

Haven’t you always passionately desired to be aware of the traffic slowdown well in advance, just to be able to plan your time and actions accordingly? Thank Google, now you can make the most of this amazing possibility and i.e., make your everyday life a lot easier. We all know that getting stuck in traffic is such a useless, counterproductive waste of time and nerves. Google is now smart enough to know that too.

If you want to access the Google Maps functionality described above, just switch the navigation mode in your Android app (v. 10.12.1), tap on the ‘arrow up’ option and click on ‘Add a report’ button for further activity. Here, you will see the reporting options in the form of a Slowdown (‘Congestion’ for UK-based users) and Crash buttons. Click any of them whenever you wish to report the uneasy situation on your route.

Furthermore, the speed trap option will also assist the app users in finding out if there are speed cameras along their route. While reporting jams has been available on Google Maps before, it hasn’t been backed up by other drivers’ reports. This current update can make the issue of jam or car crash detection a lot more accurate and speedy. The feature within the app has just been unveiled and is currently available to a limited number of people. So far, Google hasn’t announced its rollout on iPhones.

Was this review helpful?
Thank you for your feedback!
75 % of people found this helpful