Picture In Picture Youtube Mode Made Available For Everyone 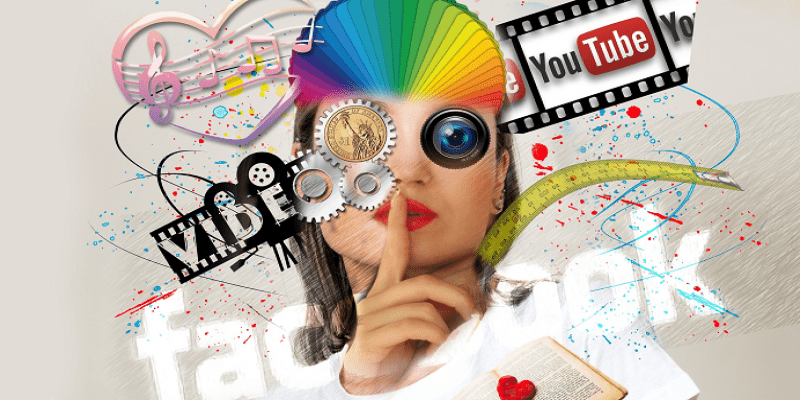 If you enjoy multitasking on your mobile phone, you probably love the application that allows you to easily perform a few tasks at once. Haven’t you always secretly wanted to play your favorite Youtube videos in the background while chatting with your friends or emailing a colleague? We’re sure you have! Only paid YouTube members used to be able to access this multitasking-friendly feature.

Unlike months prior, today, YouTube is unveiling the picture-to-picture feature to its non-paying subscribers. Currently, the PiP mode is supported within the US area. However, very soon it will be available across the globe. If you’re not quite sure what’s all the fuss with the PiP, it’s very simple: the feature allows you to play YouTube content while doing other stuff on your smartphone. Comfy, isn’t it?

You can move your YouTube video to various areas of your screen or enable an app right next to it. Technically, the idea is to keep busy on your phone while never ceasing to watch/listen to your preferred YouTube content. Multi-window function was implemented by YouTube in 2016. However, back then, you had to be their paying subscriber if you wished to access such features as background playback (playing the audio even when you’re busy pillaging other apps) or picture-in-picture mode.

Last year, however, a lot of YouTube fans noticed that they were able to access picture-in-picture functionality even without paying for their YouTube subscription. Back then, the possibility was up for grabs in the US only. And, certainly, you still had to watch multiple ads popping up in the middle or in between your videos, since only Premium subscribers could get rid of that annoying ad stuff.

The PiP mode on YouTube will most likely become available to users from multiple countries throughout the world. If you want to check whether this option is available in your country or not, just play a video on YouTube and then switch to another application to see what’s going to happen. Good luck multitasking!

Was this review helpful?
Thank you for your feedback!
75 % of people found this helpful