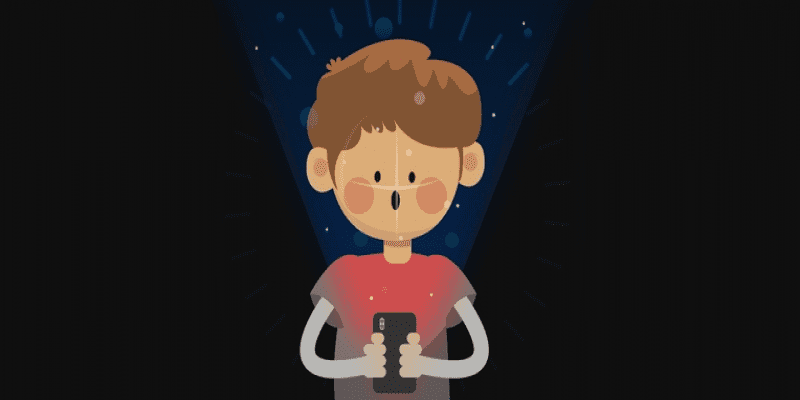 Parents should keep a close eye on the online games their kids are downloading on the Google Play Store. Due to online game developers’ manipulative actions, Android’s Google Play Store is now filled with extremely violent games rated as completely and utterly safe for children. A plethora of limitlessly accessible to anyone (including children) gaming apps involving zombies, dead bodies, bloody murders, horrifying shooting action, ruthless stabbing, and many similar far-from-kid-friendly visuals.

For instance, at the Google Play Store, your child can easily download the so-called Mad Max Zombies online game application. The image uploaded by the money-hungry developers doesn’t show it, but the game is flooded with blood, packed with zombies and stuffed with endless shooting. The game is reported to have had a PEGI 3 rating. After the Wired online magazine revealed this horrifying info, the game vanished and returned online with a PEGI 12 rating. This whole thing resembles rating settings manipulation.

Game developers submit their ratings on the Google Play Store via a specific online form designed by the International Age Rating Coalition (further referred to IARC). This organization’s mission is supposed to be focused on evaluating all game titles based on their rating criteria prior to confirming these games and allowing access to them to children. In an attempt to justify their neglect, an IARC rep said that due to the huge amount of online games that pop up on the internet in hundreds on a regular basis, they are unable to monitor every single release. So, IARC only hand-monitors the most popular games.

While Google Play age ratings may not be reliable, alternative platforms like iOS usually have higher age restrictions for the same games. In any case, if you are worried about your kids getting game apps with violent content, our advice is to learn all there is to know about the ESRB ratings. Once you do that, you will know for sure what type of content requires an M rating and notice it even before your child taps the ‘install’ option.

Cutting to the chase, the boundary between a T- and M-rated video game is often a bit blurred. That’s why if you’re hesitating whether this or that video game is appropriate or not, read the description, look at the screenshots, test the game yourself prior to letting your kid use it. So in the current sink-or-swim situation with online game ratings, you are your own (and your kids’) best saviors.

Was this review helpful?
Thank you for your feedback!
33 % of people found this helpful