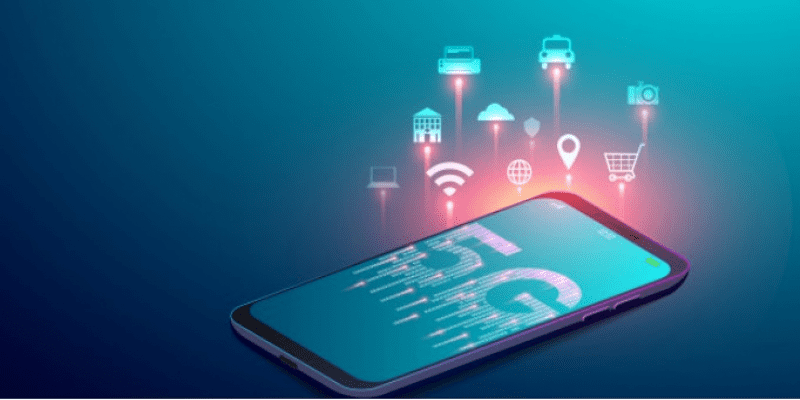 T-Mobile is not the first who suggests 5G network, but in the long run here it is. The provider announced that access to 5G would not cause the additional fees. Thus, if you use 4G, you can count on the same cell phone plans.

5G Networks: What is This Exactly?

This is the 5th generation of mobile networks being an evolution of current 4G LTE networks. It brings new ways to usage of self-driving cars, mobile HD video, mobile virtual reality, and more. When it comes to its speed, personally I expect it to be the fastest one because I have gotten sick and tired of those pauses in the video calls with frozen faces or buzzing live streams. There is also an improvement in experience connected with augmented and virtual reality.

Still, as far as I can judge, the sky's the limit: the speed could be faster, and the provider itself proves that two carriers will be able to provide 5G speeds much faster compared with the performance by a single carrier. Though, this is a matter of five years, and in the meantime, we’ll enjoy 5G as is. And that is pretty much! You will be able to download a huge 100 MB application in a second or get HD movie on your mobile device half a minute before your departure. And of course, it will change streaming. Only 5G allows Full VR - 600Mbps and Full AR - 500Mbps+. It seems to me this is the only thing that is able to allow me to get what I need right now.

Though, today this network has some obstacles. It uses high-frequency millimeter-wave network tech providing high speeds exceeding the one which is available for LTE phones. In addition, there are not too many 5G plans. And another one is that walls and windows prevent millimeter wave from spreading, that is why you cannot benefit from it being indoors. T-Mobile promises to overcome the above difficulties. It will be enough just to increase the millimeter-wave side of the network and use a low-band spectrum covering more ground, as they say. Such a solution will definitely decrease download rates, but that helps to use the network in a building. Anyway, T-Mobile is going to create the best 5G network. 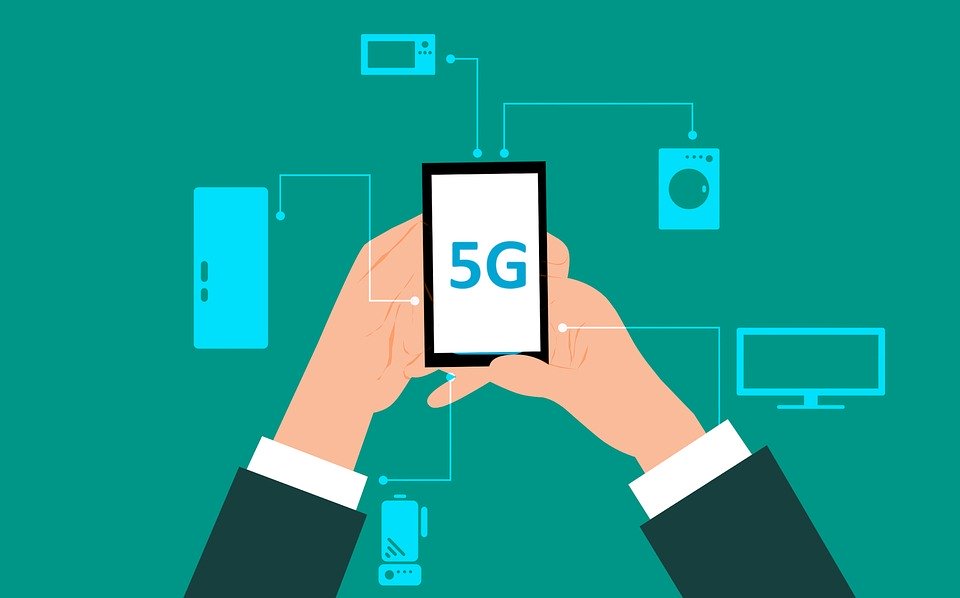 What is special about the usage of 5G? It provides massive machine to machine communications known as IoT (Internet of Things) meaning that it is possible to connect tons of devices automatically. And this ability is certainly a kind of revolution in modern industries useful for business communications, manufacturing, and more. This technology suggests very reliable communications. It is able to control devices in real-time, apply industrial robotics, arrange vehicles to vehicle communications, provide security, autonomous usage of networks. Here we can speak about low latency communications that makes remote medical care and treatment available and safe for everybody.

The 5G network enhances mobile coverage, delivers much faster data speeds compared to the previous ones. And that means we can download almost any applications and video content instantly, benefit from them and capability to have a stable connection with other people on the move. Now everybody can benefit from virtual and augmented reality providing unique experiences like watching a football match feeling as if you are on the football field. This is a perfect decision for large smart cities and homes – any smart objects which can be controlled and managed remotely with the help of this technology. It is an efficient tool for businesses providing capability to get a quick access to data and make reasonable decisions in time.

Just in case you do not know, I want to suggest a brief information about T-Mobile. This is a mobile communications subsidiary of the telecommunications company Deutsche Telekom AG founded in Germany. Its services are widely spread in the territory of the US, Czech Republic, Poland and the Netherlands. However, I would not be so confident about coverage because its plans are very ambitious.

5G provides the fastest speeds, but the provider itself is not the fastest one among competitors (compared to Verizon, for instance) but it definitely suggests a better coverage. Its map of New-York impresses, but when I have spoken with users who have tried it in one of the indicated districts, they said they got LTE download speeds instead of 5G. They also complain that it is possible to lose the network when the air temperature is too high, and that happens rather often in hot summer days. Still, even such imperfection does not spoil the event. This start of T-mobile proves to be rather successful.

How will 5G Change our Lives?

After T-Mobile's 5G network makes an early appearance in New York, we have enough time to judge its quality and speed. In fact, this network offers wide opportunities. It is designed to satisfy a huge demand in social connectivity, the Internet of things providing connection of enormous amount of devices. Now it operates in conjunction with 4G networks delivering greater capacity and faster connection.

Was this review helpful?
Thank you for your feedback!
71 % of people found this helpful