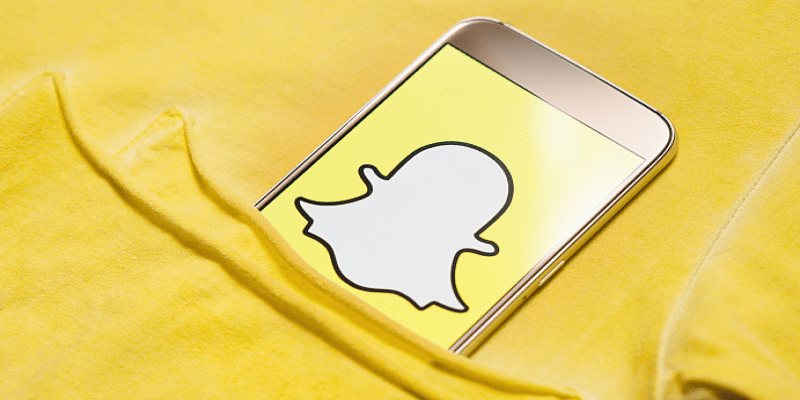 In 2019, Snapchat assets more than doubled, and its average revenue per user continued skyrocketing, leaving the company’s darker days in the past for the time being. This year, Snapchat’s net losses have shrunk from $350 M to $192 M. This inspiring news reveals that Instagram and Facebook haven’t demolished Snapchat yet. In addition to this, the service has launched awesome new features for the purpose of keeping its ship afloat.

Below you will find an overview of the recently rolled out 2019 Snapchat features.

Snap Games is an in-app gaming platform recently introduced by the service. It allows Snapchat fans to play such free games as Zombie Rescue Squad, Tiny Royale as well as Bitmoji Party without having to switch to other apps. Even though the whole in-app games concept is not revolutionary, it is predicted to enhance engagement rates among the service’s users and generally provide a multitude of other benefits to the company. 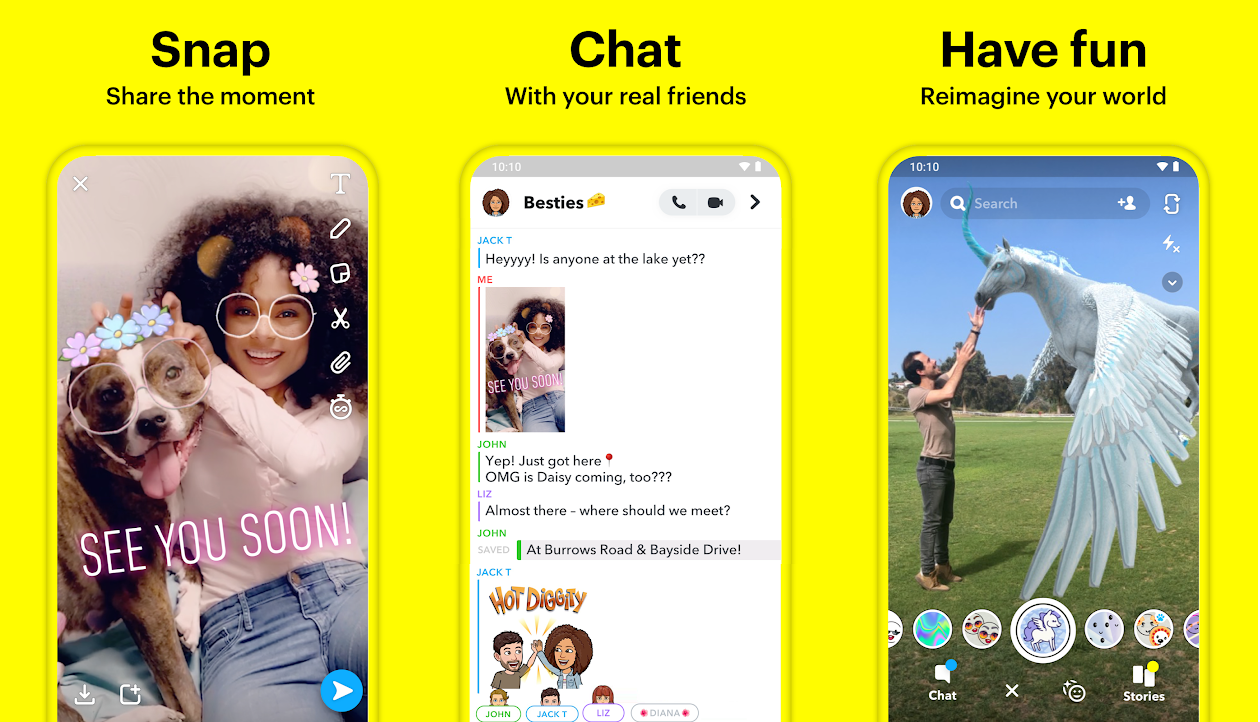 Scan is a platform recently introduced by Snap allowing developers to enable augmented reality functionality within the Snapchat camera. For instance, Scan allows Photomath fans to solve math issues with their cameras, contributes to identifying songs on Shazam and searching for items on Amazon based on the visuals. These and similar AR-fueled features are expected to significantly boost the number of Snapchat users.

Another important Snap’s step towards attracting developers to their platform is introducing Snap Kit. This feature allows developers who use Snapchat to integrate the service’s functionality (such as Bitmoji stickers or Snapchat logins, for instance) into their own mobile apps. This platform could become a solid ground for the service’s upcoming Audience Network which will eventually post ads in other applications.

When the service introduced Snap Originals, a selection of 5-min original shows for Snapchat’s Discovery Section, this didn’t seem to make much sense. However, over time, we’ve noticed that Snap was breaking up a single episode into five parts for the purpose of playing more ads to users. A short time ago, Snap unwrapped ten new Snap Original shows, which are most likely (cleverly!) aimed at keeping their users’ attention and increasing its video impressions.

To cut a long story short, with all of these new features and innovations, in 2019 Snapchat began rising from the ashes of being almost totally replaced by Facebook and Instagram. The question is, will all these smart tweaks bring stable success and keep the powerful competitors at bay? Only time will show. Stay tuned for more news on this topic.

Was this review helpful?
Thank you for your feedback!
73 % of people found this helpful