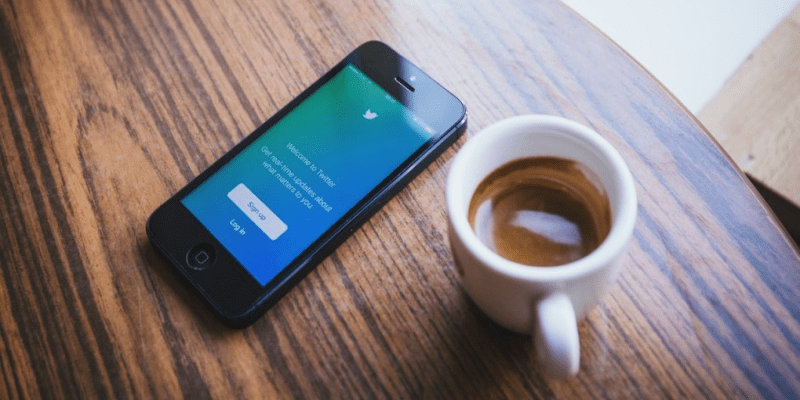 The Twitter Team is currently searching for more new ways to help its users read, follow and participate in their most favorite conversations in a much easier way. With multiple other tweaks already applied, Twitter is continuing their experiments, this time by testing their ‘author’, ‘mentioned’ and ‘following’ labels features on replies. This new functionality will result in an updated design for conversations, making it easier to keep tabs on reactions to an initial tweet.

The functionality will inform others about the author of the tweet, everyone who follows the author as well as everyone who is originally mentioned in the initial post. The ‘author’ label will presumably be applied to all reactions of the person who published the original tweet. That way, in a thread everyone will be able to instantly see if a certain response came from the original tweet creator. The ‘mentioned’ tag will be applied to a response from a user whose Twitter handle is mentioned in the thread’s initial tweet. As for the ‘following’ tag, it will mark a response tweeted by someone who follows the original tweet creator. 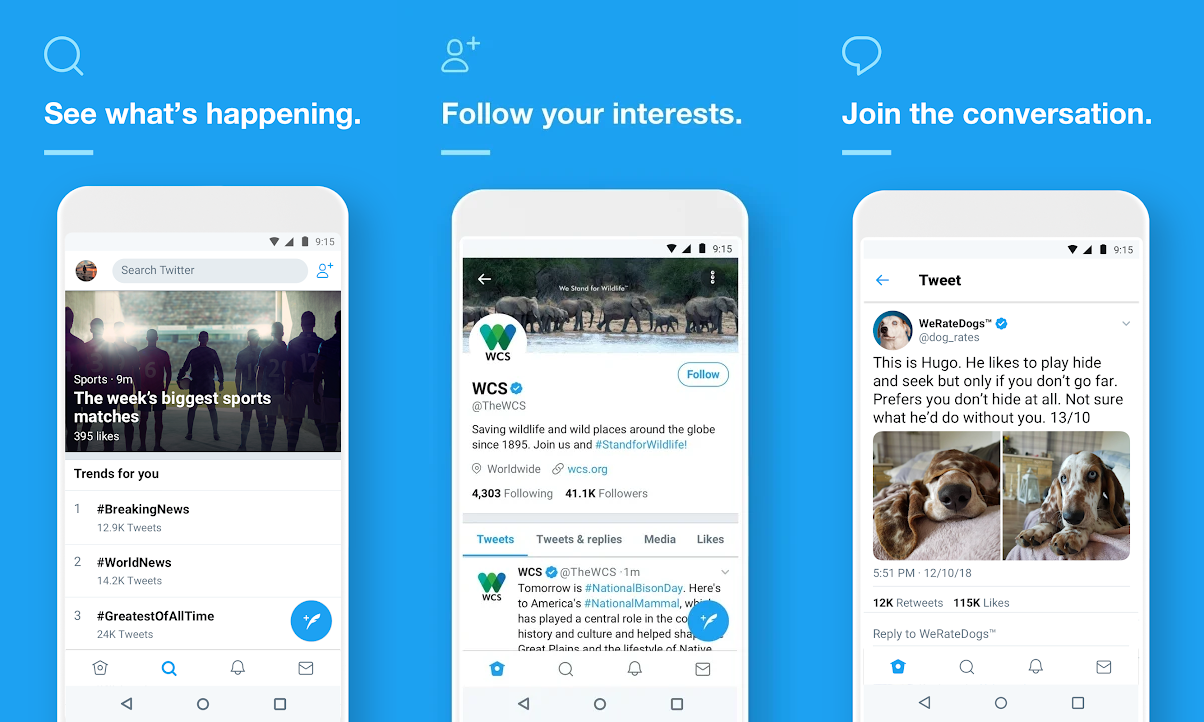 Twitter revealed the news about their new functionality on its official page. The company even launched a new beta app dubbed ‘twttr’ for the purpose of letting their most engaged users test the upcoming functionality. If you want to beta test new Twitter functionality on iOS, you need to apply to have yourself enrolled in the programme. Not all applicants will be accepted, so let’s hope that luck is going to be on your side when or if you apply. We’ll be keeping our fingers crossed for you!

The ‘original tweeter’ feature implemented a few months earlier is already in active use. It is very straightforward in its implementation and is represented by a grey ‘original tweeter’ label below the username. While the feature doesn’t have much effect on your everyday Twitter conversations, it helps to spot the user who initiated a thread or, say, decipher a real celebrity Twitter account from an imposter.