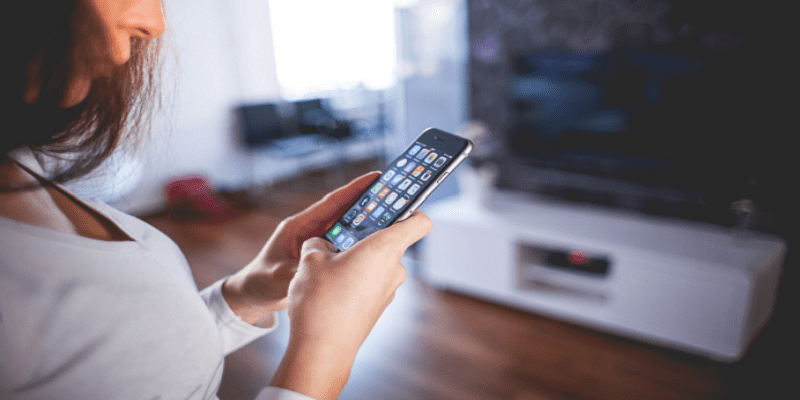 iOS 12.2 update was released not so long ago to beta users. Apple said they would get rid of all the bugs from the previous update. And even though the refreshed system boasts some innovative features never previously found in the original iOS, operating within the iOS 12.2 update inevitable flushes out crucial bugs that haven’t been dealt with.

The thing is, the Apple Team rolled out iOS 12 update in the fall 2018. On the whole, it only made matters worse, even though it had some inspiring functionality. A few iOS 12 updates have been brought forward for the purpose of fixing the previous bugs, but to no avail, alas. New iOS functionality equals new iPhone performance problems. Somehow Apple seems to make their users mentally stick with this highly unattractive thought. 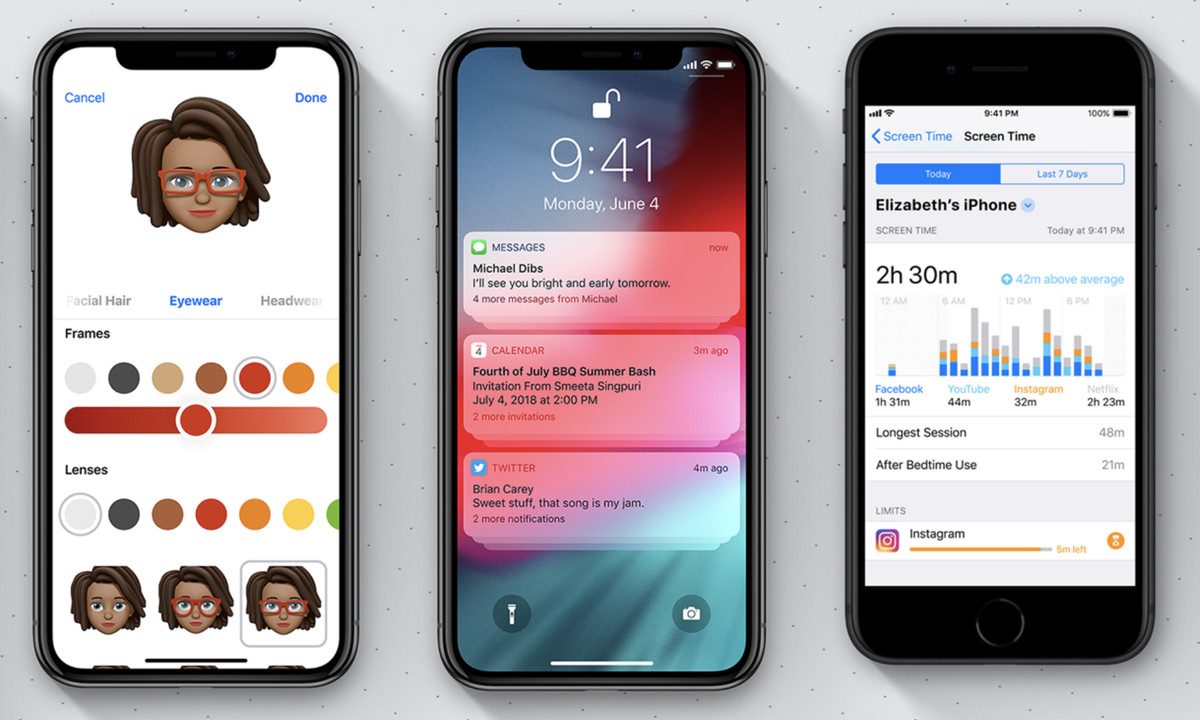 Below, we’ve outlined some of the major bugs that have come with the latest iOS 12.2 update.

Developers behind Apple are doing their best to remove these bugs and reconstruct the company’s slightly shrunk reputation. They have been responding to each complaint ticket and have already solved a lot of technical problems. Let’s hope the upcoming iOS update is going to be real smooth. We recommend you to memorize every issue you come across with when using your iPhone and send them to the Apple support service. Stay tuned to the Psi Soft news for further Apple iOS 12.2 tweaks and tech reports.