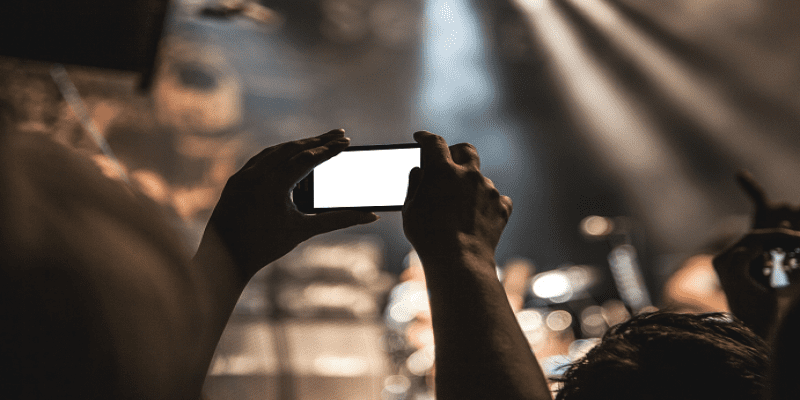 According to researchers, Xiaomi smartphones are likely to have been affected by a serious security problem that lies in a pre-installed mobile application dubbed Guard Provider. Based on the recent expert interviews, the Guard Provider app (the potential malware magnet) utilizes danger-prone 3d-party Software Development Kits. 3 acknowledged antivirus brands can be found among them, such as Avast, AVL and Tencent. You get to select the antivirus you trust more.

According to the latest Check Point reports, the highly unreliable nature of the network traffic and the implementation of many SDKs within one app are what made the Guard Provider application so vulnerable and threatening for Xiaomi users’ security. The fact that a serious security problem is found within the application originally created for user protection is rather ironic.

Cutting to the chase, a hacker could easily connect to the same WiFi network as the Xiaomi user and perform a so-called Man-in-the-Middle attack. This major mobile app security problem has been detected in a pre-installed application on Xiaomi phones. The vulnerability that lies within the Guard Provider security app integrated into Xiaomi gadgets allows hackers to break into smartphones’ systems and install malware. This security issue may have caused problems to a countless number of Xiaomi smartphone users across the globe.

Despite the threat discovered within the Xiaomi’s device, it will hardly ever result in any actual harm, other experts say. Avast rep, for instance, concludes that their system is currently working with Xiaomi to strengthen the security around Avast SDKs as well as to convince smartphone users that they are absolutely safe. However, despite the fact that a patch was issued for the mobile security problem, Xiaomi device users have been recommended to utilize mobile security software that would additionally protect them from potential hacker attacks. The issue is crucial, because the app is pre-installed and i.e. cannot be removed by the user.

China's Xiaomi has been immensely successful in recent years. What is more, Xiaomi has become the 3d largest mobile vendor across the globe. Taking this into account, we can only imagine how many millions of Xiaomi smartphone users have been affected by the vulnerability.