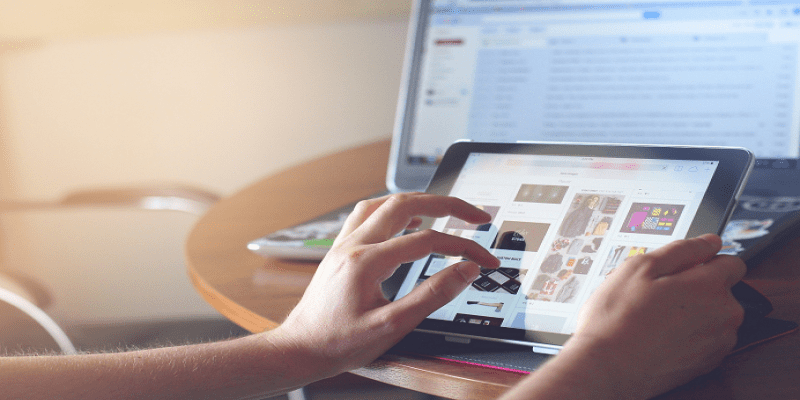 iPad fans throughout the world will be totally excited to find out that WhatsApp will shortly (and finally!) be supported by the tablet. In recent times, WhatsApp has been examining and launching a multitude of brand new functionality tweaks and updates within its platform. These updates mostly deal with the app accessibility from an extended number of popular devices as well as expanding the company’s possibility to track down the spread of misleading info about the application.

The talented team of developers and business experts behind WhatsApp are already working on the long-waited iPad support which is currently being evaluated and tested with such functionality as split-screen, Touch ID access as well as landscape mode. To put it mildly, the fact that it has taken so much time for the iPad WhatsApp version to appear is rather strange, let alone the fact that the WhatsApp application was never launched for this top-selling tablet across the globe. 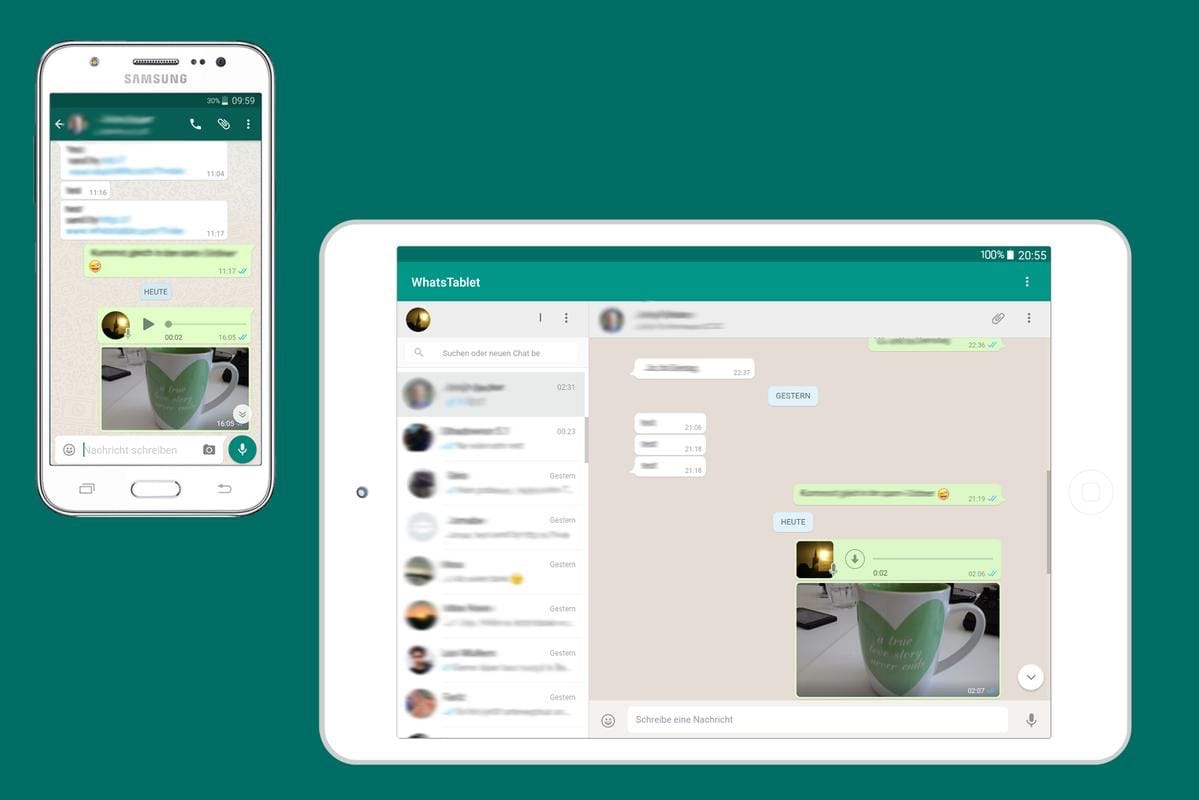 Aside from rolling out on the iPad in the near future, WhatsApp is currently introducing the ‘audio picker’ option with a revamped user interface, giving their users the possibility to pick a total of thirty audio files to send in one single message. The possibility to play the audio file before sending it to your contact has also been added. Earlier, WhatsApp users were not allowed to send more than one audio file at a time. What a significant boost!

Furthermore, as part of the 2.19.89 WhatsApp beta update, the platform has also granted Group admins more power to ensure that frequently resent messages aren’t actually spamming the app users. By the way, the WhatsApp Business application is beginning to roll out on iOS catering exclusively to the platform’s business owner client base. Bookmark our website to always stay updated on WhatsApp on today’s ever-skyrocketing software scene.